After the successful release of Big Win Cat on Wednesday, Play’n GO is preparing to launch yet another new slot game. Hugo the Troll is a lovable character featured in the Hugo slot game that will now have a sequel. Hugo 2 is set to launch November 23rd, offering quality video slot gaming. The heroic troll can be found on this five-reel, ten pay line game, taking players along on a railway journey with free spins, wilds and multiplier symbols.

When you find three or more of the Evil Witch symbols on the reels, then you will begin the Skull Cavern bonus game. From here, you will need to choose the path you take inside the cave. Reach the treasure chamber without coming to harm and you will be able to unlock Afskylia’s hidden treasure. You must choose the correct treasure key to do so.

When you find three beaver scatter symbols on the 1st, 3rd or 5th reel, it will trigger an extra spin feature known as the Troll Race. With this feature, you will be given 10 extra spins initially but the chance to win 5 to 10 more. Once you have earned the maximum 20 extra spins, you will be able to enter the Skull Cavern with 3 lives.

The new sequel will be available just days after players welcomed the Big Win Cat launch. The cat-themed slot game enjoyed a purrfect release, offering players the ability to play with an adorable cat character with a long tail and long ears. Now, players will soon be able to go off on an adventure with Hugo the Troll when Hugo 2 goes live. 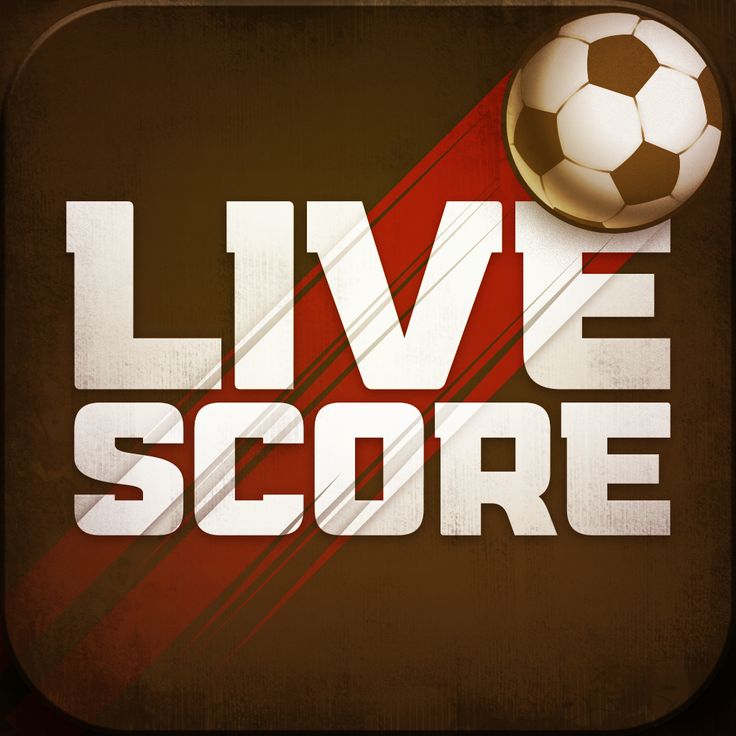 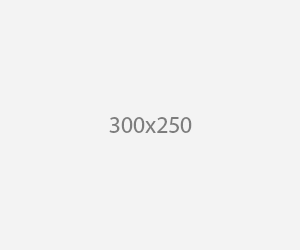